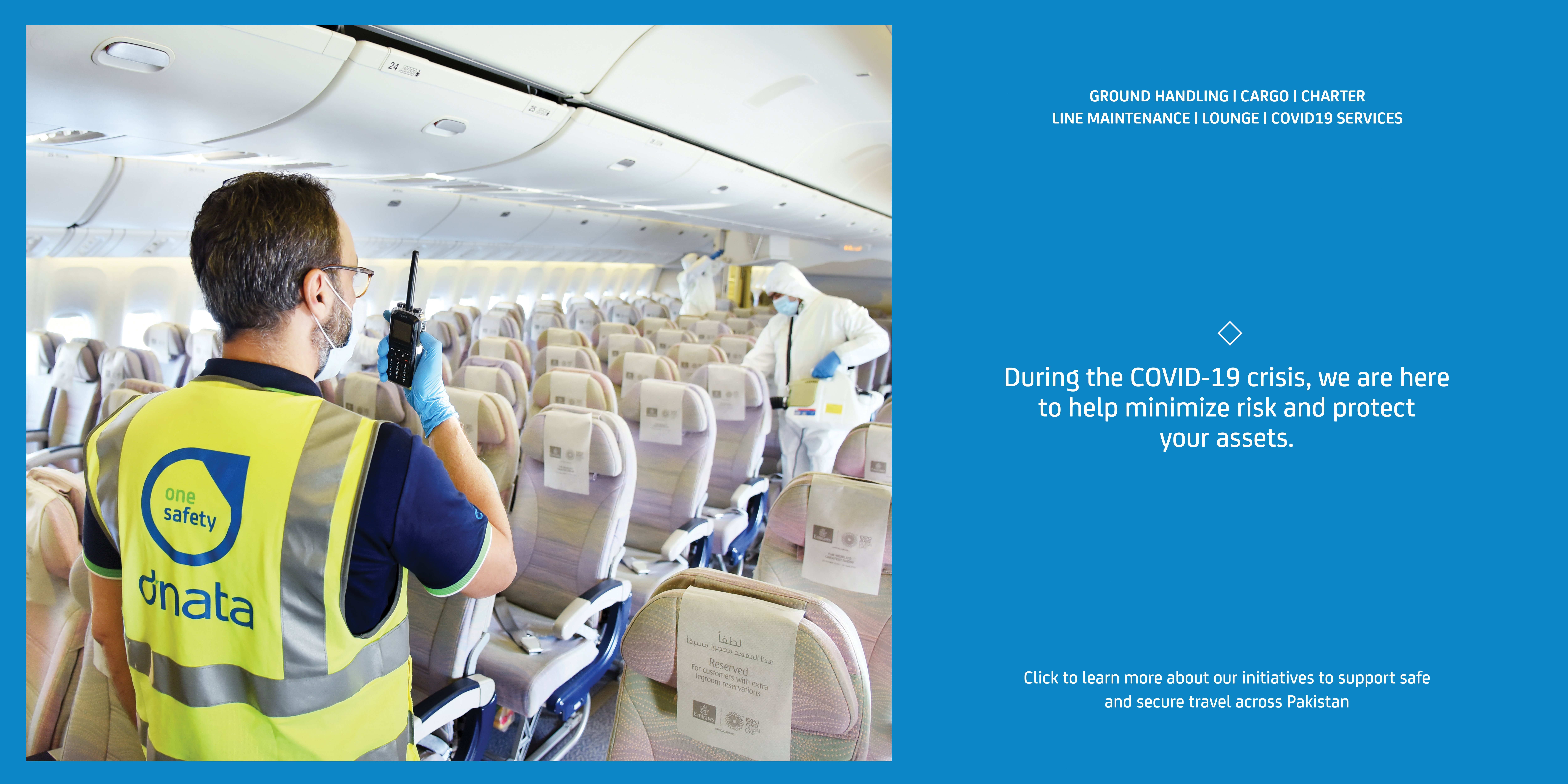 Pakistan To Have First Automated Cargo Warehouse in 2017

Karachi, 24 August 2017 Pakistan will have the first cutting-edge warehouse equipped with the advanced robotic technology by 2018 which is being developed at the cost of approximately $11 million.

The country will be counted among few countries having airports of the warehouse equipped with the most advanced technology. The warehouse is being constructed in Karachi nearby Quaid-e-Azam International airport by Gerry’s dnata, a subsidiary of the Emirates Group and is likely to be completed by the end of 2017, and to be operational in 2018.

The facility will be the first and only custom-built warehouse in Pakistan with a state of the art Material Handling System being developed by experienced consultants from Germany.

The expansion of the warehouse is part of the increasing demand of air cargo throughout the country which is expected to get a boost in line with China Pakistan Economic Corridor.

According to the details, the warehouse is based on a 75,000-sq. ft. area and will feature state-of-the-art technology to handle cargo of all of the company’s customer airlines.

“We have invested a significant amount in the development of this facility which will quadruple our annual import tonnage handling throughput,” said Syed Haris Raza, Vice President Pakistan for Gerry’s dnata. “We have also designed dedicated centres for Cold Storage and Valuable Item Storage within the warehouse. These are just some of the features of the new warehouse that our customers can expect.”

Gerry’s dnata is also working to modernize warehouses at airports of different cities.

Gerry’s dnata has invested more than $20 million in the last eighteen months. Its investments are nearly $45 million during the past five to seven years of operations in Pakistan.

Raza was also very optimistic about the prospect of China Pakistan Economic Corridor (CPEC) happening in the country. He was of the view that possibilities with CPEC are endless and the aviation industry has already experienced a glimpse of it with the positive influx of increased passengers coming into Pakistan. He further stated: “This is positive news for the economy in general and of course, the aviation industry. As Pakistan becomes a hub, the transportation and logistics support will grow between the countries. The options of diverse investments, tourism, enhanced security and safety will boost the economy and aviation market. Thus, the success of CPEC will help in reducing the challenges the industry is facing. This is good news for the market.”

Gerry’s dnata was the first venture of dnata outside the UAE. Gerry's dnata’s footprint has now spread to seven airports across Pakistan, including Karachi, Lahore, Islamabad, and Peshawar, and makes it the largest ground handler in Pakistan.